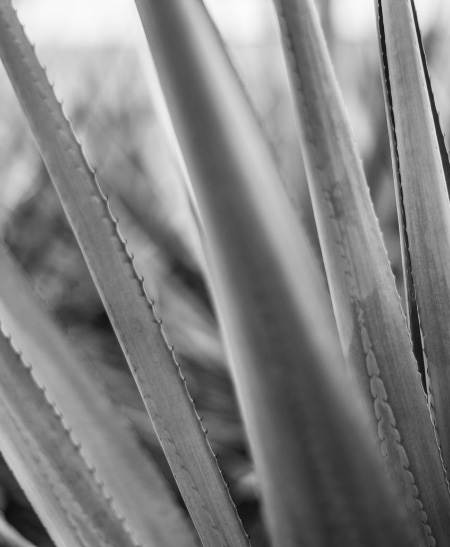 The family behind the founder is truly passionate about artisanal tequila; the kind of tequila our ancestors once made and consumed themselves, sip by sip. They knew there was more to tequila than the party drink image that most brands portray today. Therefore, they wanted to pass this knowledge on to their children and motivate them to produce and enjoy only the highest quality tequila possible. A top quality tequila, so true to its roots and pure in every sense of the word. A tequila that could boldly compete with the strongest brands and stand its ground for its authenticity in flavour and body. Hoping to be the smoothest tequila on the market, Suave Premium Tequila was destined to be born.

The young entrepreneur ventured with this project in mind, and met Jaime Villalobos Sauza. Jaime came from one of the oldest tequila families in the industry; Sauza Tequila was founded by its predecessors. However, the brand’s family name was later sold to investors who marketed the product worldwide, thus sacrificing its quality. As a result, Jaime sought to honour his ancestors by developing the highest quality and most natural premium tequila possible. Jaime, in fact, spent several years gaining more experience in the industry as an official tequila catador. Later he became the president of ONSOM: the Organization of Sommeliers of Mexico. This background prompted Jaime to join forces with the young entrepreneur and to produce the most distinctive, organic, kosher-certified, and additive-free sipping tequila the industry has ever known.

Producing the most naturally, sophisticated and organic tequila on the market today through our blend of sustainable farming methods and socially responsible production practices. Suave Premium Tequila promises never to sacrifice its premium quality for the sake of commercialization. 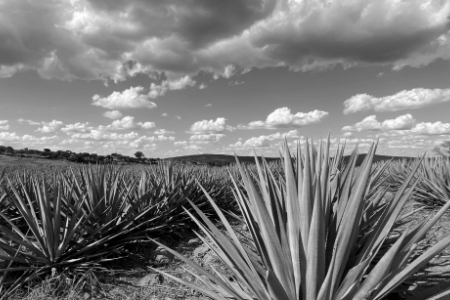 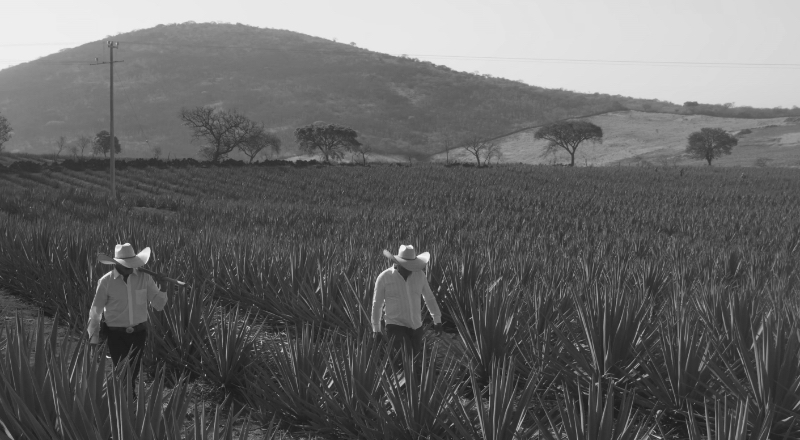 Raising  public opinion of what a high quality, high-performance tequila is meant to be while setting a new gold standard in the industry.

After a minimum of 5 years of growth, we select only the highest quality of our agave, organically grown, to be used in the processing of our premium tequila.

Using a sharp coa (flat blade knife attached to the end of a wooden pole), our jimadores harvest only the best quality and most developed agaves from the field. To jimar the agave, our jimadores begin by cutting the leaves of the agave, thus revealing only the inner core of the plant (the heart of the agave).

Our strict quality standards ensure that only the heart of the agave is used for our production process, leaving a minimum amount of stalk in the pineapple; This is reflected in that the pineapples look completely white after our jima and ensures that the presence of the harmful sugars that prevail in the stalks is minimized in our final product. 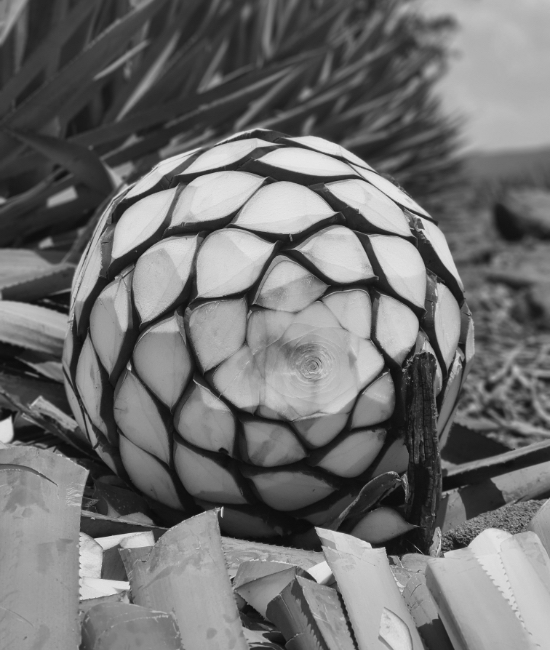 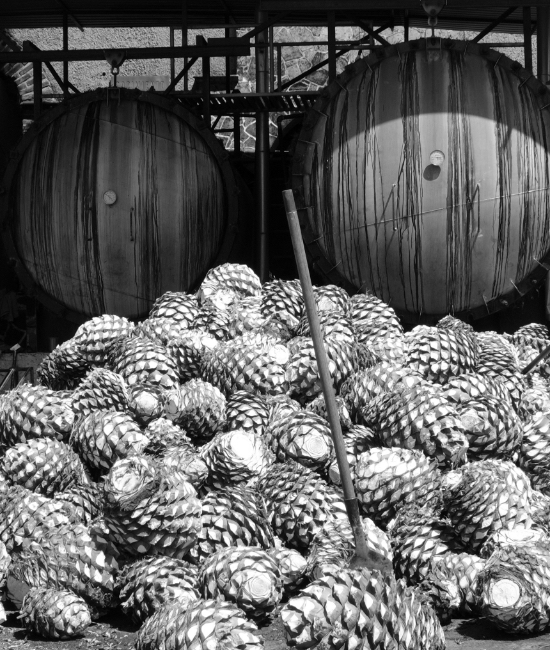 Once the agave is harvested, the white pineapples are transported to the distillery for processing. These pineapples are cut into halves and quarters before being placed in the stainless steel autoclave ovens to ensure homologous cooking of the pineapple. Pineapples are steamed until the starches they contain are transformed into fermentable sugars ready for extraction.

After cooking in autoclave ovens, the agave has to cool down before being crushed. Crushing the cooked agave makes it easier to separate the valuable juice from the fiber debris. The juice or nectar, which is also called “must” or “mead” in Mexico, is now a rich and sweet fluid, which will be collected in large stainless steel vats for its natural fermentation.

Suave Premium Tequila is naturally fermented inside the stainless steel vats with yeast spores that are naturally found in the air; This means that no additives or imported yeast are used during its fermentation. During the fermentation process, the sugars are transformed into alcohol that will then be distilled to produce a premium tequila of the highest quality.

It should be noted that fermentation can vary greatly in the summer months, as opposed to the winter months, due to external factors that greatly affect the fermentation process. Temperature, for example, can have a drastic effect on the final flavor of our tequila if not taken into account properly. It is one of the most important factors to consider when fermenting naturally, making the processing of small batches and individual barrels very exciting yet extremely complex. 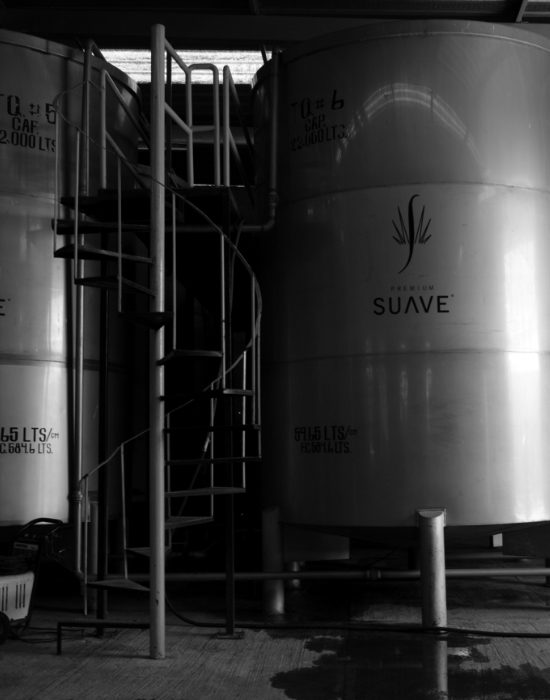 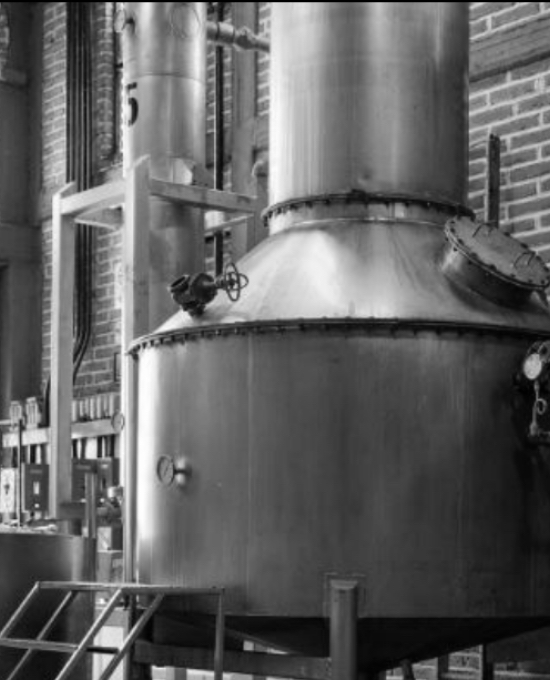 Suave Premium Tequila goes through a double distillation process to remove impurities from raw juice or mead, while maintaining the essence of the agave from which it comes. During distillation, the fermented liquid is naturally divided into 3 different liquids: The “heads” and “tails” contain undesirable compounds that are unsatisfactory by our tequila standards and therefore are discarded entirely, and “the heart” of the nectar that we use to capture the true essence of our premium product. While other brands use an average of 5 kg of agave per liter of tequila, we intentionally use more than 8 kg of agave per liter of tequila. This allows us to create a richer and more complex high-quality tequila with a very low methanol content. This is significant since methanol is partially responsible for the headaches that result after heavy drinking.

After distillation, our premium tequila is placed in stainless steel tanks waiting to be bottled as a Blanco, or placed in barrels to rest. We age our tequila in 100% American oak barrels, which are previously used for bourbon. This is done to ensure a smooth, smoky, slightly woody touch to our Premium Suave Tequila varieties. Having an exemplary Blanco as a base allows us to bring our other varieties to perfection, such as Suave Lunar with 28 days of rest, Reposado after 9 months of rest, our Añejo with 2 years of rest (double the standard), and our truly limited Ultra Añejo which is aged for a minimum of 5 years.